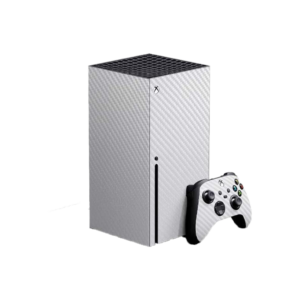 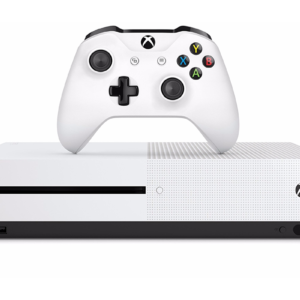 The Series S will deliver 1440p at up to 120 frames per second, incorporate a Velocity Architecture 512GB SSD with support and 1TB Seagate expansion SSD — the expansion costs almost as much as the console — and be able to upscale games to 4K and stream media at 4K.

Read more: Unboxing Xbox Series S: Everything in the box

It’ll also support the same next-gen features as the Series X, including DirectX ray tracing, variable rate shading, variable refresh rate and “ultra-low latency” (which likely means Microsoft’s Dynamic Latency with the controller). It incorporates the same processor as its sibling, though running at a slower clock speed, and a lower-power version of the same graphics processing unit, with slower 10GB memory instead of 16GB.

The cheaper console bore the code name of Xbox Lockhart, and we first heard about the second next-gen Xbox launching alongside the more powerful Series X when developer notes leaked in June. Announced on Sept. 8, Microsoft dropped the announcement after almost everything had leaked already — a week earlier than the company had planned.

The Series S is about a half the size of the Series X. That’s in line with the spec differences, which include the same eight-core AMD processor running at a slower 3.6GHz (3.4GHz with simultaneous multithreading, or SMT), a 512GB SSD and a similar AMD RDNA 2.0 GPU with half the compute units (20) and a slower clock speed (1.565GHz). It also has only 10GB of GDDR6 (8GB at 224GBps allocated to GPU, 2GB at 56GBps, compared to 16GB), which results in one-third of the bandwidth, 4TFLOPS instead of 12TFLOPS.

Those differences should be fine for the lower target resolution of 1440p instead of 4K. And all of it means the Series S will generate far less heat and require less power than the Series X, which means less active and passive cooling required. Combine that with the lack of an optical drive, and the company was able to cut a lot of volume out of the console.

The biggest challenge for a living-room-bound Series S compared to the Series X is finding a TV that supports the 1440p maximum resolution rather than forcing it to dial back to 1080p. Most TVs do 1080p or 4K (or both). But if the console is cohabiting with your workspace, there are a ton of compatible monitors you can connect to it.

It supports the exact same programming interfaces and the capabilities they enable. For games that incorporate it, DXR acceleration gives developers the opportunity to render far more accurate lighting, shadows and reflections without negatively affecting performance and without a lot of the optimisation overhead otherwise required. And VRS lets developers choose where they can save processing power while rendering a frame based on how visually important an area is and how noticeable a slightly rougher render might be.

That means that games integrating it may also be able to sustain higher frame rates with better-looking graphics in select scenes than they might otherwise have had. In addition to supporting variable refresh rates — letting the console sync game frame rates with compatible TVs or monitors to minimise artefacts like stutter and tearing caused by mismatches — HDMI 2.1 adds ALLM, or Auto Low Latency Mode, which automatically sets the display to its fastest response mode, and which has been available in TVs from manufacturers like Sony and LG for at least a year.

Microsoft brought back Quick Resume, a feature it introduced and then deprecated about five years ago. Previously, it allowed you to suspend (rather than exit) a single game and pick it up exactly where you left off, but now it will be able to do so for multiple games.

While it’s designed to hit a lower resolution than the Xbox One S was, overall it should be a lot faster for the same reasons as the Xbox Series X — the faster and more efficient processing plus use of solid-state storage for vastly better load times. 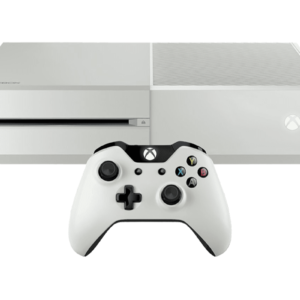 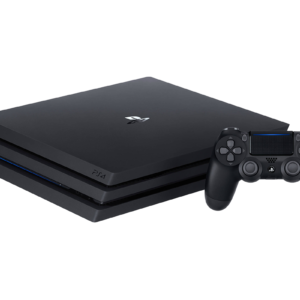 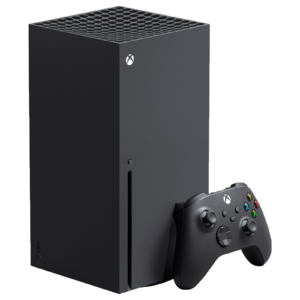 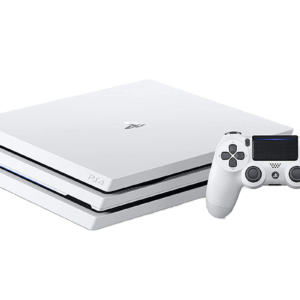 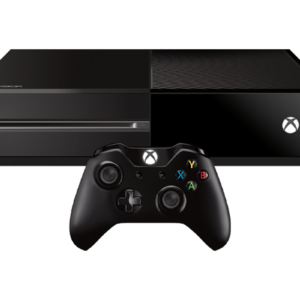 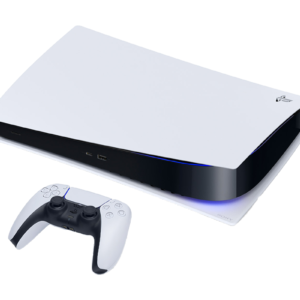