Thanks to the flexibility of 3D NAND, we can offer the Ultimate SU650 in diverse capacities, ranging from 256GB to 1TB. You get more choice for different needs, whether for an OS boot drive or a mass storage drive. All Ultimate SU650 models provide high TBW (Total Bytes Written), meaning the number of times an SSD can write its entire capacity in one lifespan. The Ultimate SU650’s TBW rating outranks comparable models, indicating a longer-lasting SSD.

The intelligent SLC caching algorithm allows NAND Flash memory to operate in single-level cell mode and boosts read/write performance. In addition, with the support of DRAM Cache Buffer, read/write performance can be as much as double that of solid state drives that lack a DRAM cache, or in other words that can’t use system memory as an SSD buffer for high intensity tasks.
Low density parity check error correcting code has been implemented on the Ultimate SU650, leading to a massive reduction in data errors and an equal increase in data integrity. It therefore protects your valuable content against corruption to a much greater extent than non-ECC SSDs or even SSDs that use basic BCH error correction.
Utilising high quality materials and advanced technologies, the Ultimate SU650 outperforms traditional HDDs by a huge factor, with particular benefits in boot up and seek time, as well as overall much faster read/write throughput.
The Ultimate SU650 supports DEVSLP (Device Sleep) technology for better energy efficiency. This results in lower electricity costs and prolonged battery life. Compared to traditional HDDs, the Ultimate SU650 consumes just 8% of the power while in idle mode, and 80% less power during regular operation. For users who often travel or go on business trips, the Ultimate SU650 is a great partner with high mobility and power-saving abilities that go easy on notebook batteries. 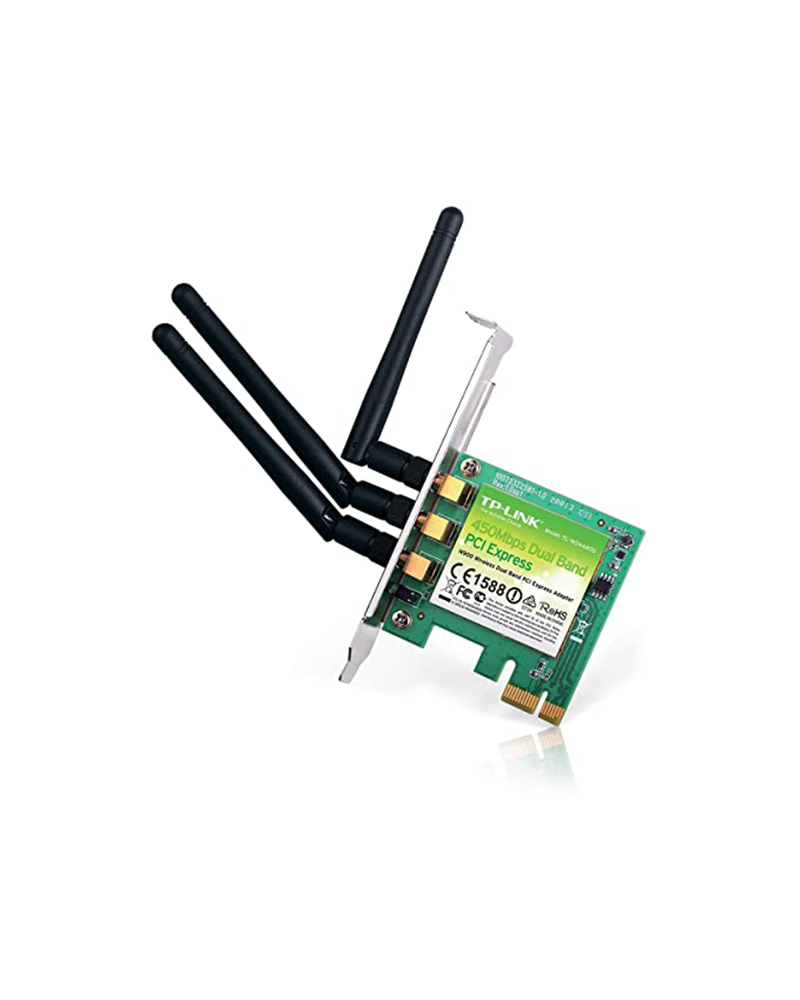 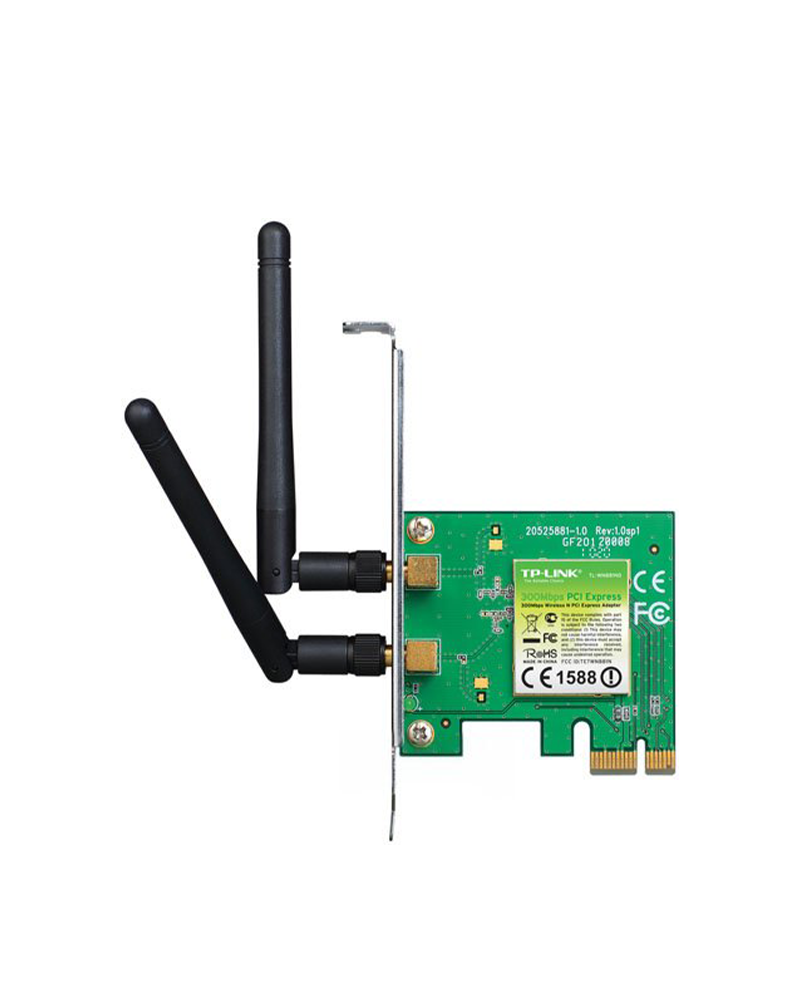 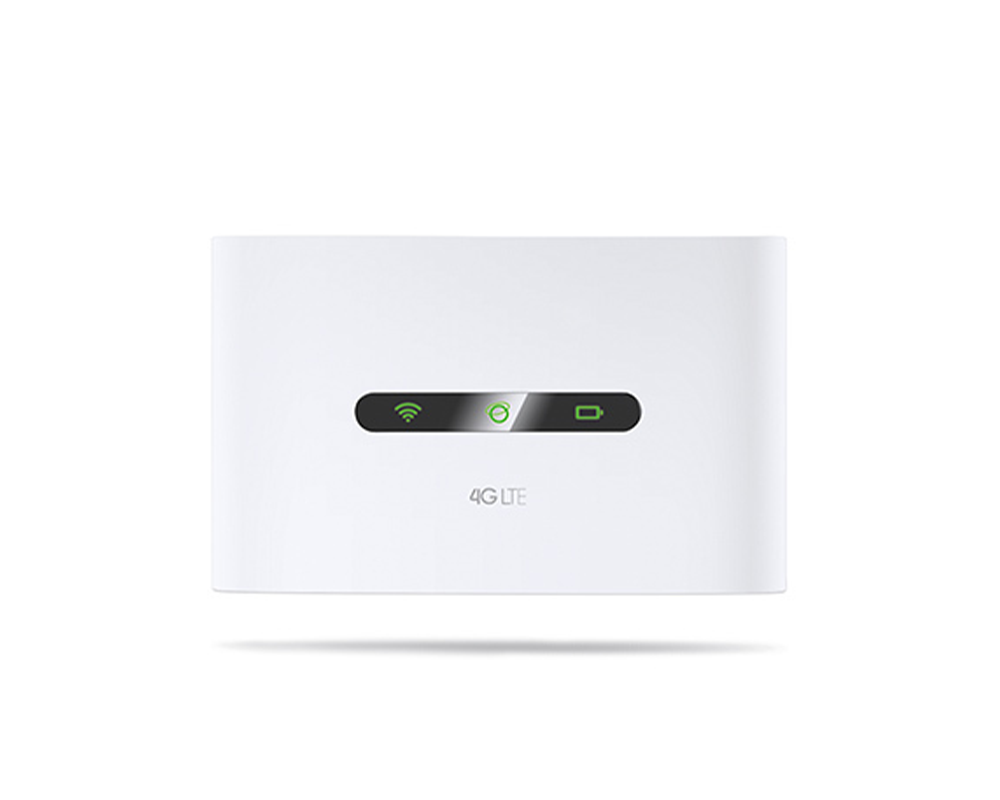 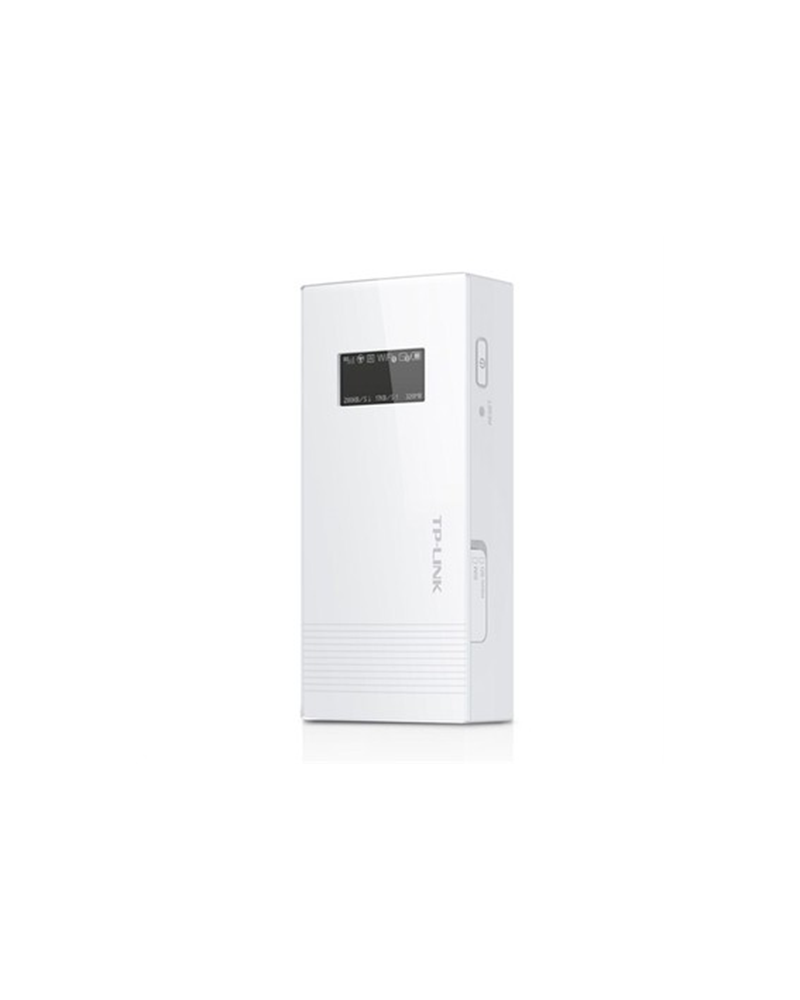