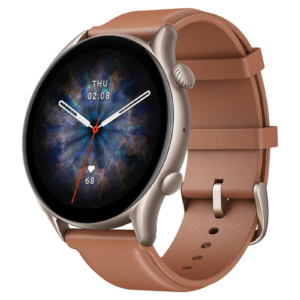 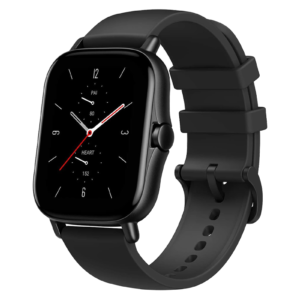 In 2021 we find the smartwatch market fragmented and in a state of flux. Apple rules the roost with its eponymous Watch, while Google, Samsung and others are regrouping and pooling their efforts in a bid to stay relevant. And within all this, Chinese manufacturer Amazfit is attempting to carve its own niche.

The GTR 3 is its latest effort, sitting just below the slightly fancier GTR 3 Pro version; in terms of premium credentials. Sporting multiple health tracking options, an OLED screen, more than two weeks of claimed battery life and a new custom OS to boot, it has plenty of features to capture the eye, but in the midst of some strong competition, does it do enough to deserve your hard-earned pennies?

Smartwatch design tends to come in two flavours. There are those who prefer a more angular, squared-off design, that evokes a “watch of the future”, leaving the trappings of an analogue age behind. Then there are those who like quite the opposite; accepting nothing less than something akin to a classic Swiss timepiece.

With the GTR 3, Amazfit has tried to reach a compromise between these differing visions and has mostly succeeded in doing so.

At 1.39in, it is quite a big panel for a smartwatch, with the display appearing even larger, due to the relatively thin bezels around the face. It’s large enough to display a wide assortment of information, which is only aided by the selection of swappable watch faces on offer. We found this particularly useful when receiving notifications on the device, with even longer text messages proving easy to read.

That this is the case is thanks, at least in part, to the reported 326ppi pixel density, which is around that ‘Retina’ threshold where Apple claims the human eye can no longer discern individual pixels.

The crucial differences between a watch and a smartwatch are the elements that make the latter ‘smart’. Beyond heart rate sensors and OLED displays, what this means is software that allows apps to be downloaded, notifications to be seen and more. Every player in the market has its own approach to software; with some going so far as to offer their own operating systems.

One of the main attractions of an activity tracker – to the right kind of person – is the opportunity to ‘gamify’ exercise. That is, of course, to track workouts using data from the various sensors that a smartwatch can offer and then using said data allow you to compete with yourself and outdo your daily workout targets.

The Amazfit GTR 3 is not a fitness device first and foremost. While it offers the option to track heart rate, blood oxygen, ‘stress levels’ and breathing rate, the sensors used provide data best used for illustrative purposes; they’re not especially accurate.

Over 150 sports modes are offered – covering a manner of obscure activities – and it is easy to just begin a workout and get going without too much thought. Some more involved stats are offered for those who like to take a more active overview of their exercise, however. 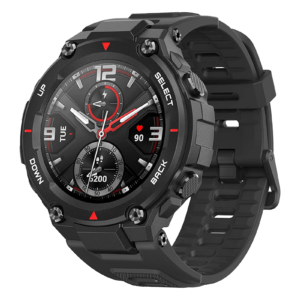 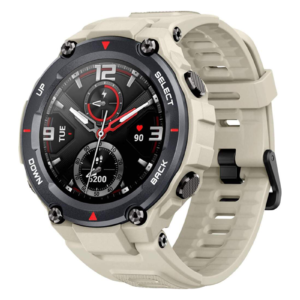 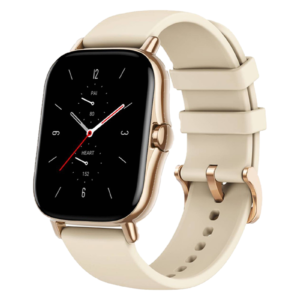 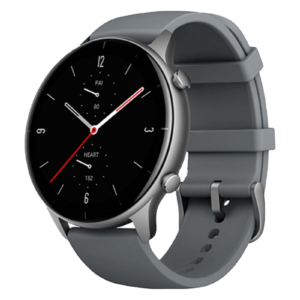 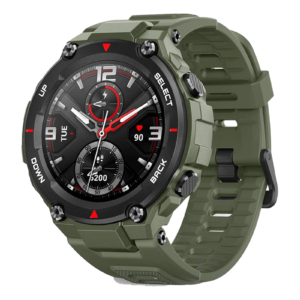