Mac Pro is the most secure tower we’ve ever built. A Secure Enclave coprocessor provides the foundation for encrypted storage and secure boot capabilities.So you can worry less about protecting your work, code, and intellectual property.

Every aspect of Mac Pro is designed in pursuit of performance. Built around a stainless steel space frame, an aluminum housing lifts off, allowing 360‑degree access to every component and vast configuration. From there anything is possible.

Mac Pro is designed for pros who need the ultimate in CPU performance. From production rendering to playing hundreds of virtual instruments to simulating an iOS app on multiple devices at once, it’s exceedingly capable. At the heart of the system is an Intel Xeon processor with up to 28 cores — the most ever in a Mac. In addition, large L2 and shared L3 caches and 64 PCI Express lanes provide massive bandwidth in and out of the processor.Mac Pro is designed for pros who need to build high‑bandwidth capabilities into their systems. With four double‑wide slots, three single‑wide slots, and one half‑length slot preconfigured with the Apple I/O card, it has twice as many slots as the previous Mac tower. Now you can customize and expand in ways never before possible in a single workstation.

For many pros, a high-performance graphics architecture is critical to their workflows. Especially for tasks like animating 3D film assets, compositing 8K scenes, and building lifelike gaming environments. To give them the highest possible performance and take graphics capabilities to a new level, something groundbreaking was required. Introducing the Mac Pro Expansion Module, or MPX Module.

Be the first to review “Mac Pro” Cancel reply 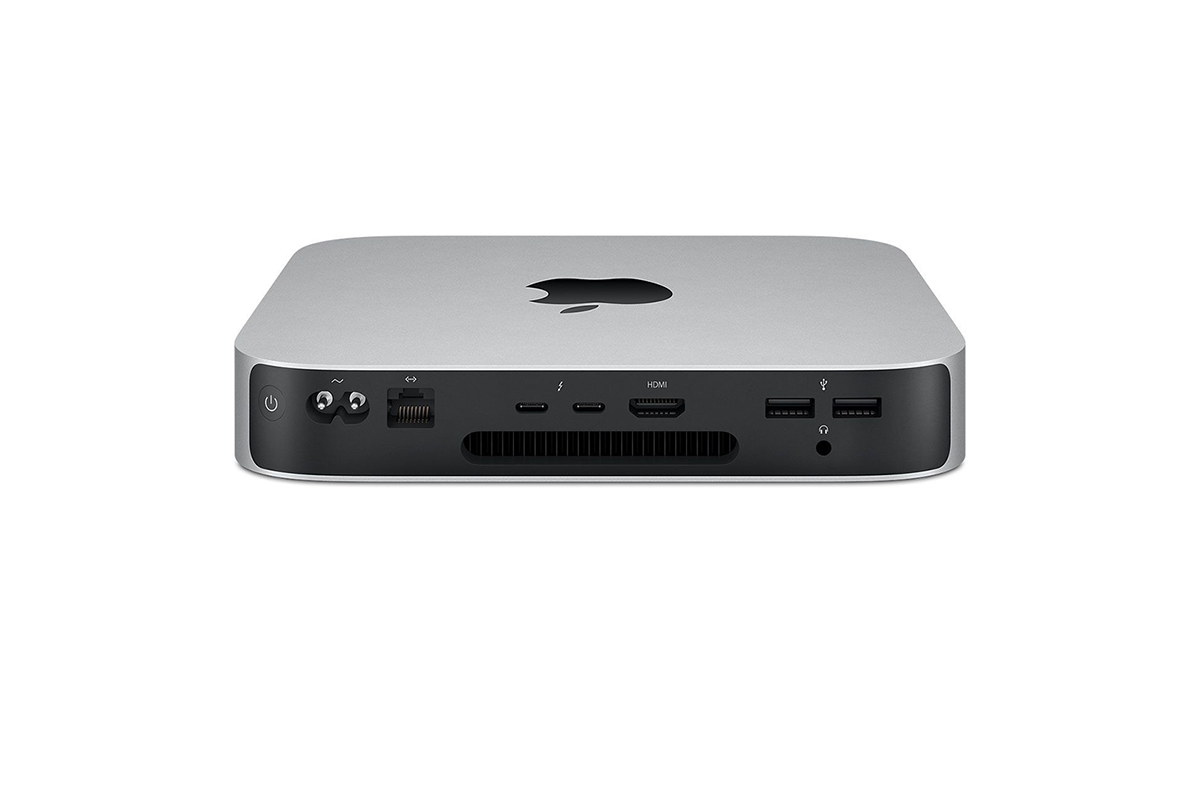 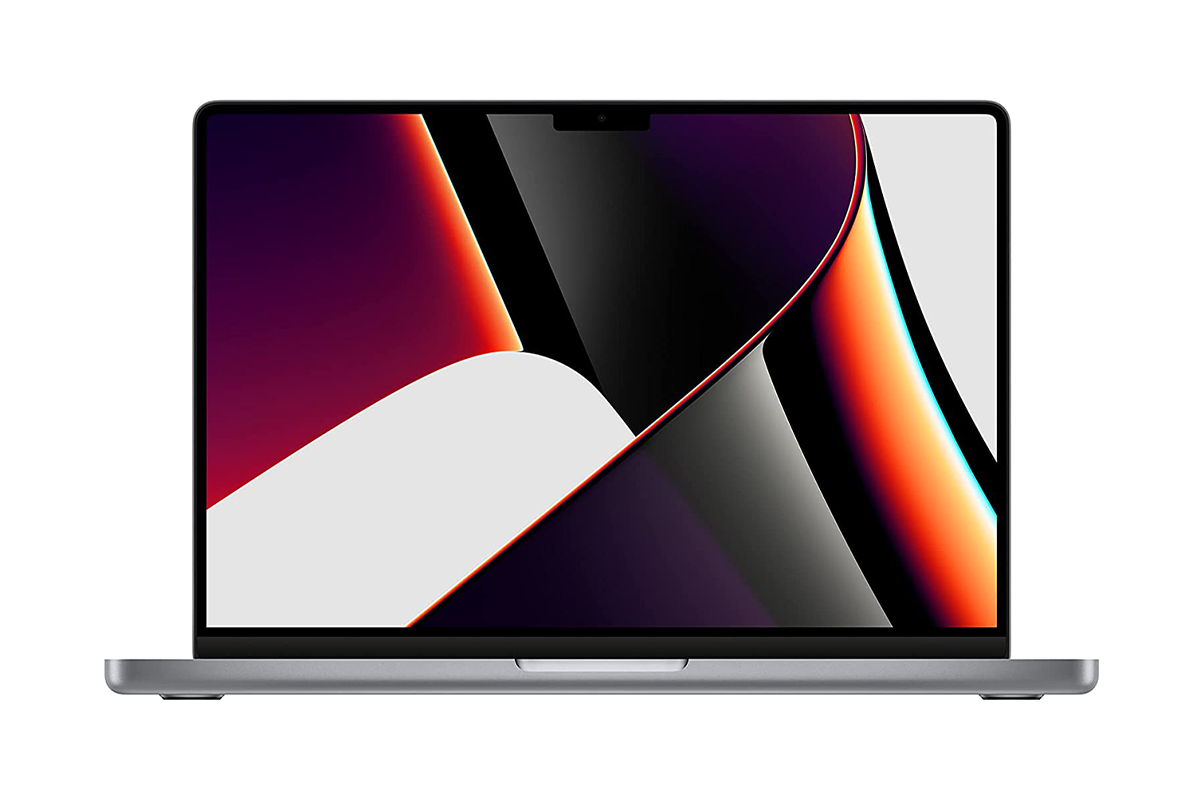 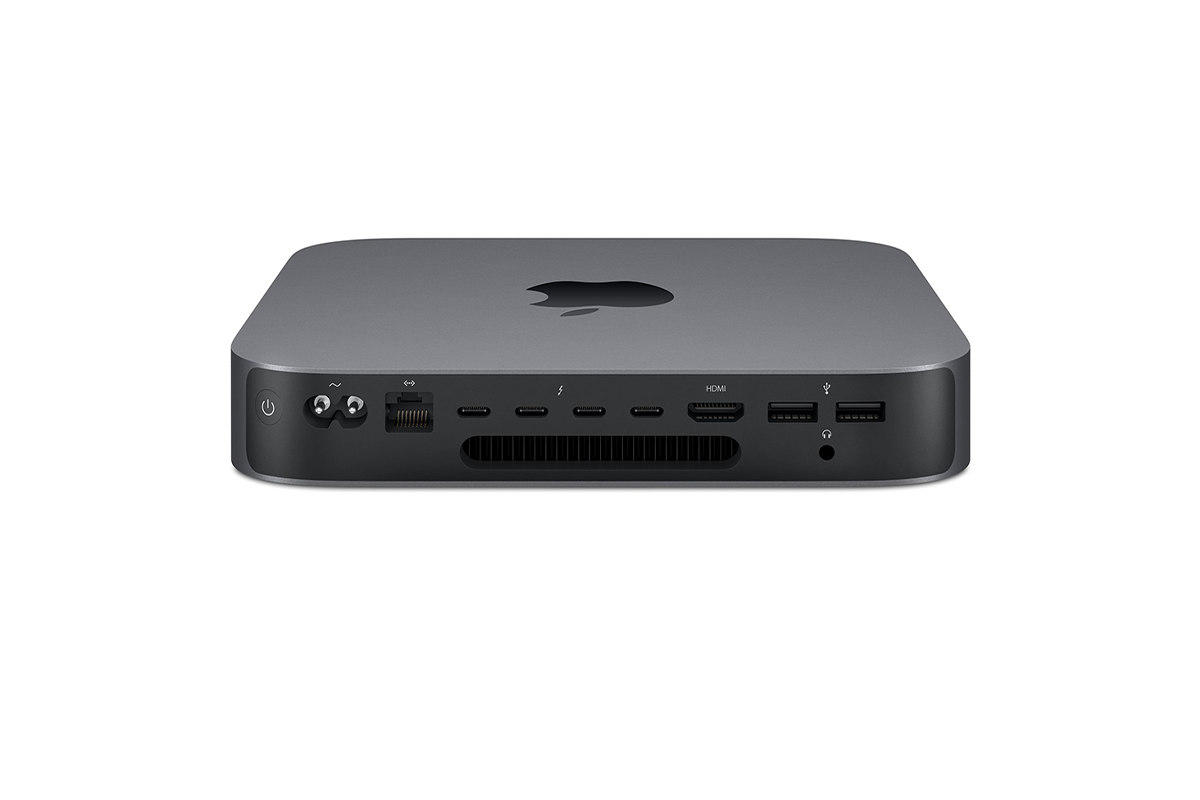 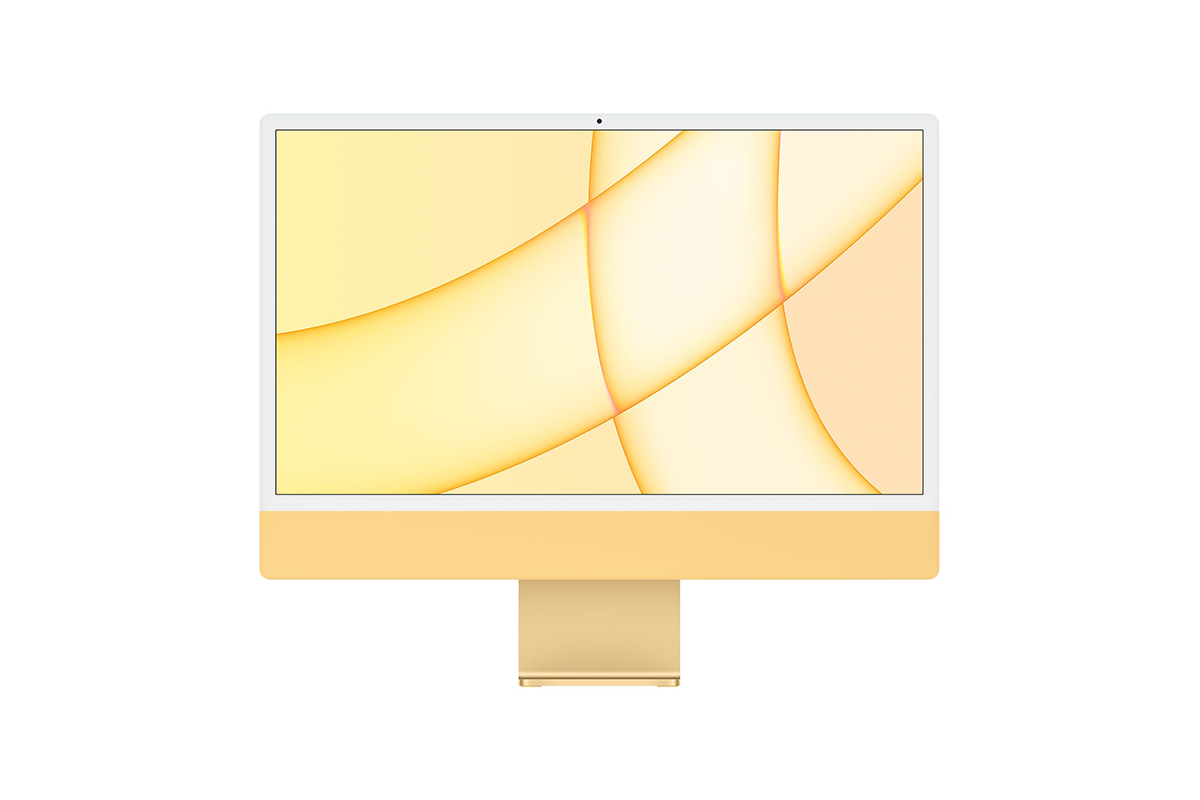